Предыдущая Next
Aleksey Vasilievich Koltsov (Russian: Алексе́й Васи́льевич Кольцо́в) (October 15, 1809 – October 29, 1842) was a Russian poet who has been called a Russian Burns. His poems, frequently placed in the mouth of women, stylize peasant-life songs and idealize agricultural labour. Koltsov earnestly collected Russian folklore which strongly influenced his poetry. He celebrated simple peasants, their work and their lives. Many of his poems were put to music by such composers as Dargomyzhsky, Mussorgsky, and Rimsky-Korsakov. 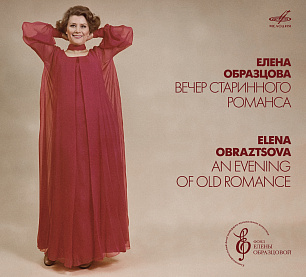 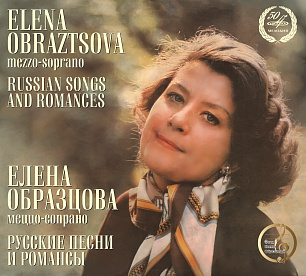 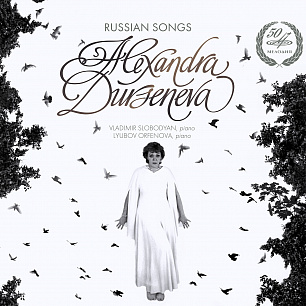