Предыдущая Next
Vyacheslav Grigoryevich Dobrynin (Russian: Вячесла́в Григо́рьевич Добры́нин, born Antonov/Анто́нов on January 25, 1946, Ryazanskaya oblast, Russia) is a popular Russian composer and singer also known as Doctor Shlyager. He was awarded the People's Artist of Russia in 1996.'
Dobrynin was born in 1946 to an Armenian father and a Russian mother. He never bore his father's surname of Petrosian – his father left the family before he was born and he used his mother's surname Antonov throughout his childhood, changing it to Dobrynin in 1972. He studied at Moscow State University and received a diploma as an "art historian and theorist" in 1970. He subsequently worked at the Tretyakov Gallery and Pushkin Museum. As an amateur musician and singer he participated in different Beatles-style groups. Dobrynin started to compose songs in the late-1960s and from 1971 co-operated with the Oleg Lundstrem orchestra, "Vesyolye Rebyata", "Samotsvety" and other bands. He has written more than 1000 songs, often based on poems by Leonid Derbenyov, Robert Rozhdestvensky, Mikhail Tanich and Ilya Reznik. in 1998 Dobrynin get star on the Star Square in Moscow. 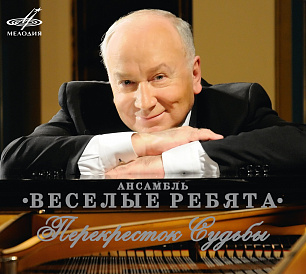 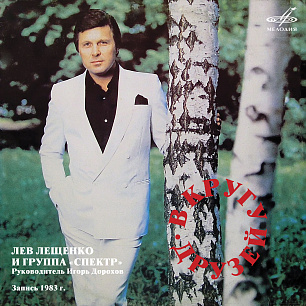 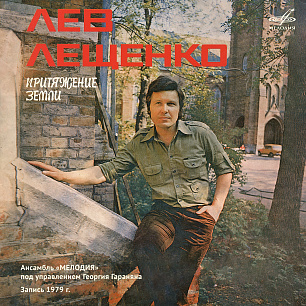 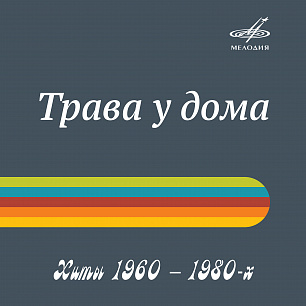 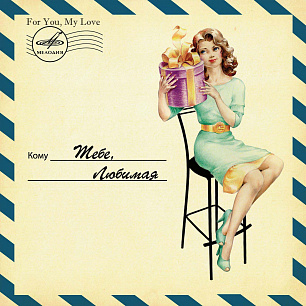 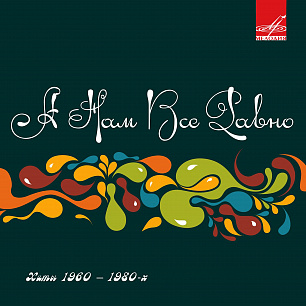 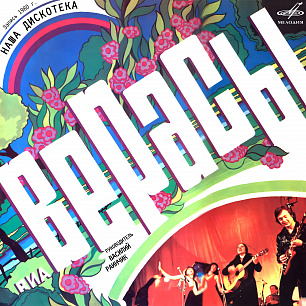 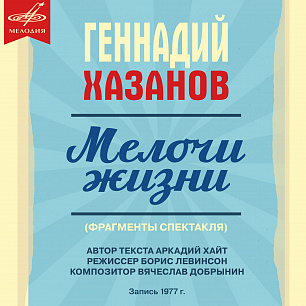 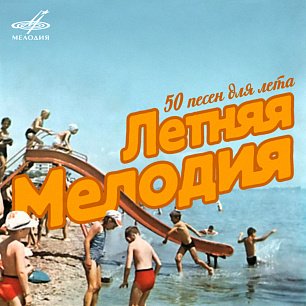 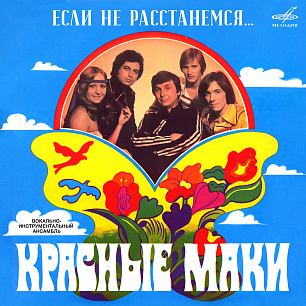 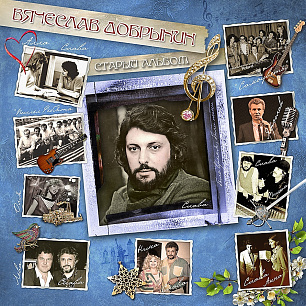 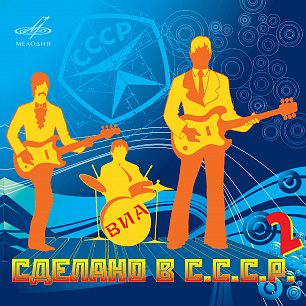