Предыдущая Next
Alexander Yakovlevich Rosenbaum PAR (Russian: Александр Яковлевич Розенбаум, Aleksandr Jakovlevič Rozyenbaum) (born September 13, 1951) is a Russian bard from Saint Petersburg. He is best known as an interpreter of the blatnaya pesnya (criminal song) genre. Modern singers in this genre, such as Mikhail Shufutinsky often sing Rosenbaum's songs.
Graduated from the First Pavlov State Medical University of St. Peterburg in 1974, and worked in the medical field for four years. His musical education consists of piano and choreography courses at a musical school. In 1968, while still a student, Rosenbaum started writing the songs for which he is famous. His early songs were for student plays, but he soon also wrote for rock groups and started performing as a singer-songwriter in 1983, sometimes under the pseudonym "Ayarov".
Among his most famous songs are the ones about Leningrad, the Soviet–Afghan War, Cossacks, and Odessa. Songs such as "Gop-Stop" (a comedy about two gangsters executing an unfaithful lover) and "Vals-boston" (The Boston Waltz) are popular across Russian social groups and generations.
Rosenbaum is an accomplished guitarist and accompanies himself on either a six- or twelve-string acoustic guitar, using the Open G tuning adopted from the Russian seven string guitar. 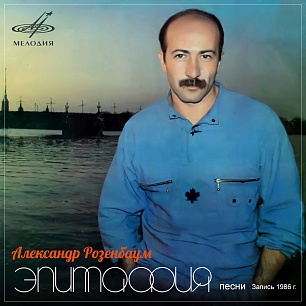 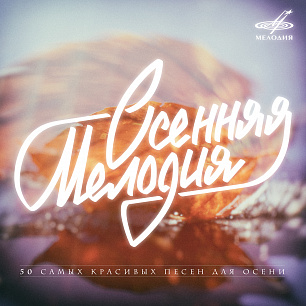 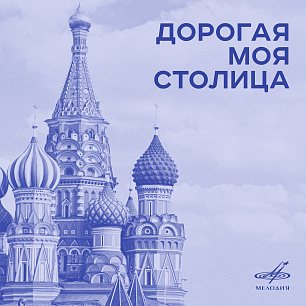 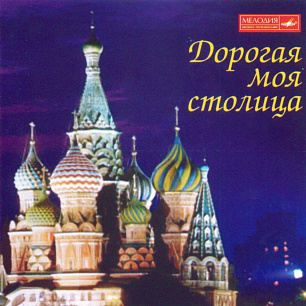