Предыдущая Next
Zodiac (Zodiak, Russian: Зодиа́к, Latvian: Zodiaks) was a space disco music band that existed in the 1980s in Latvia, then a part of Soviet Union. The band was extremely popular in the Soviet Union and has been credited by critics as the Soviet answer to the French band Space who were popular at the time. 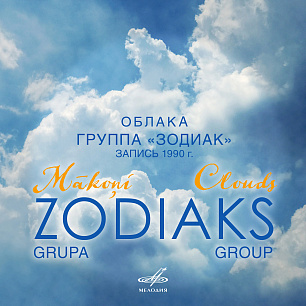 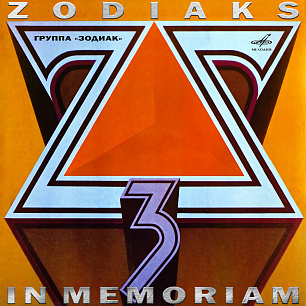 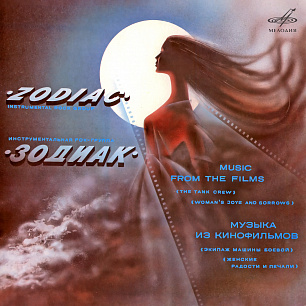 Music from the Films