Предыдущая Next
Mstislav Leopoldovich "Slava" Rostropovich (Russian: Мстисла́в Леопо́льдович Ростропо́вич, romanized: Mstislav Leopol'dovič Rostropovič, pronounced [rəstrɐˈpovʲɪtɕ]; 27 March 1927 – 27 April 2007) was a Soviet and Russian cellist and conductor. He is considered to be one of the greatest cellists of the 20th century. In addition to his interpretations and technique, he was well known for both inspiring and commissioning new works, which enlarged the cello repertoire more than any cellist before or since. He inspired and premiered over 100 pieces, forming long-standing friendships and artistic partnerships with composers including Dmitri Shostakovich, Sergei Prokofiev, Henri Dutilleux, Witold Lutosławski, Olivier Messiaen, Luciano Berio, Krzysztof Penderecki, Alfred Schnittke, Norbert Moret, Andreas Makris, Leonard Bernstein, Aram Khachaturian and Benjamin Britten.
Rostropovich was internationally recognized as a staunch advocate of human rights, and was awarded the 1974 Award of the International League of Human Rights. He was married to the soprano Galina Vishnevskaya and had two daughters, Olga and Elena Rostropovich. 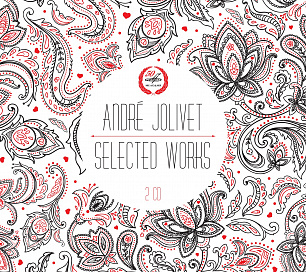 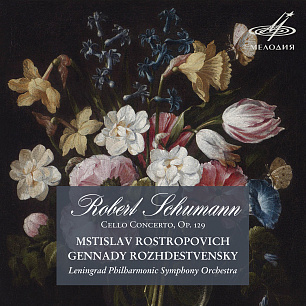 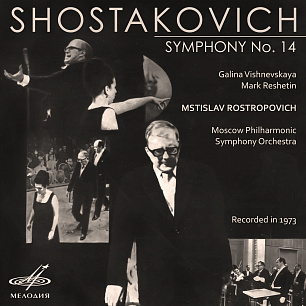 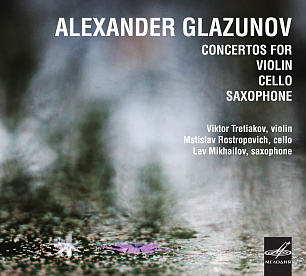