Предыдущая Next
Francis Jean Marcel Poulenc (French: [fʁɑ̃sis ʒɑ̃ maʁsɛl pulɛ̃k]; 7 January 1899 – 30 January 1963) was a French composer and pianist. His compositions include songs, solo piano works, chamber music, choral pieces, operas, ballets, and orchestral concert music. Among the best-known are the piano suite Trois mouvements perpétuels (1919), the ballet Les biches (1923), the Concert champêtre (1928) for harpsichord and orchestra, the Organ Concerto (1938), the opera Dialogues des Carmélites (1957), and the Gloria (1959) for soprano, choir and orchestra.
As the only son of a prosperous manufacturer Poulenc was expected to follow his father into the family firm, and he was not allowed to enrol at a music college. Largely self-educated musically, he studied with the pianist Ricardo Viñes, who became his mentor after the composer's parents died. Poulenc also made the acquaintance of Erik Satie, under whose tutelage he became one of a group of young composers known collectively as Les Six. In his early works Poulenc became known for his high spirits and irreverence. During the 1930s a much more serious side to his nature emerged, particularly in the religious music he composed from 1936 onwards, which he alternated with his more light-hearted works.
In addition to composing, Poulenc was an accomplished pianist. He was particularly celebrated for his performing partnerships with the baritone Pierre Bernac (who also advised him in vocal writing) and the soprano Denise Duval, touring in Europe and America with each, and making many recordings. He was among the first composers to see the importance of the gramophone, and he recorded extensively from 1928 onwards.
In his later years, and for decades after his death, Poulenc had a reputation, particularly in his native country, as a humorous, lightweight composer, and his religious music was often overlooked. During the 21st century more attention has been given to his serious works, with many new productions of Dialogues des Carmélites and La voix humaine worldwide, and numerous live and recorded performances of his songs and choral music.

Borislav Strulev. The Cello Of My Heart (2 CD) 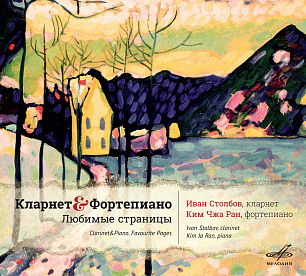 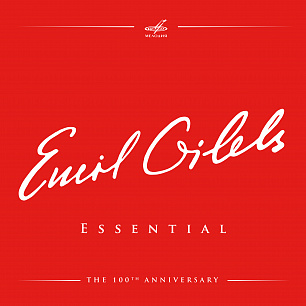 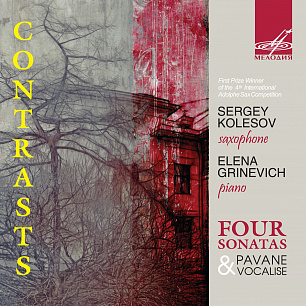