Предыдущая Next
Alexey Lvovich Rybnikov (Russian: Алексе́й Льво́вич Ры́бников; born July 17, 1945) is a modern Russian composer.
He is the author of music for Soviet and Russian musicals (rock-operas) Star and Death of Joaquin Murrieta (Звезда и смерть Хоакина Мурьеты, 1976) and Juno and Avos (Юнона и Авось, 1981, shown more than 700 times), for numerous plays and operas, for more than 80 Russian movies. More than 10 million discs with his music have been sold to 1989. 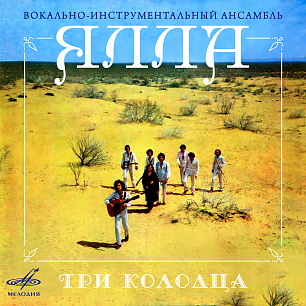 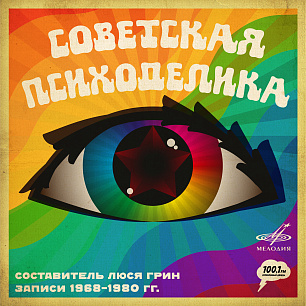 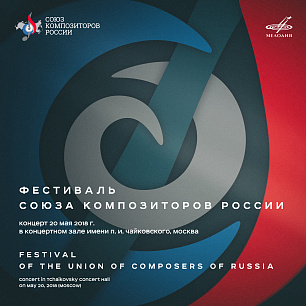 Festival of the Union of Composers of Russia. Concert at the Tchaikovsky Concert Hall on May 20, 2018 (Live) 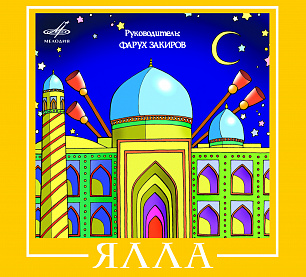 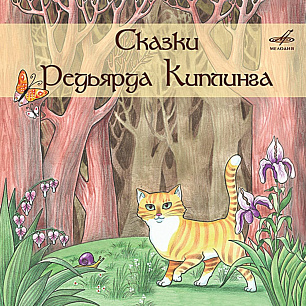 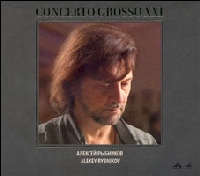