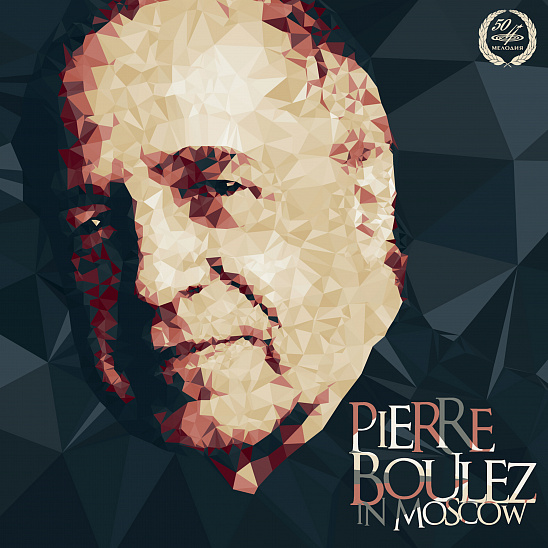 Yandex Music / Apple Music / YouTube Music
Melodiya presents a record of the concert given by Pierre Boulez in Moscow 5 March, 1990. Pierre Boulez is a leading composer of our times, a representative of the post-war wave of the musical avant-garde. At the same time, he has been performing as a conductor with major orchestras and at the best opera stages of the world for over 50 years. Having a vast repertoire in stock, Boulez prefers the most daring and “revolutionary” music of the 20th century. In 1990, arrival of Pierre Boulez in the USSR became a key event in the country’s musical life and, at the same time, a symbol of the fall of the Iron Curtain, the beginning of a new era in Russian music art. Along with performances of music by Boulez and his younger colleagues with InterContemporain Ensemble, he organised a concert with the Moscow Conservatory symphonic orchestra. The concert programme included music for Petrushka ballet by I. Stravinsky, The Sea by C. Debussy and Six Pieces, op. 6, for orchestra by A. Webern. In works by the three composers who influenced the 20th century music the most, Boulez does not emphasise so much the different, even contrasting trends of musical development, but rather reveals common features in their rhythm, voice leading and orchestral texture. They lay the foundations for the current academic music, including compositions by Pierre Boulez himself.
Tags: Claude Debussy, Igor Stravinsky, Symphony Orchestra of Moscow Conservatory