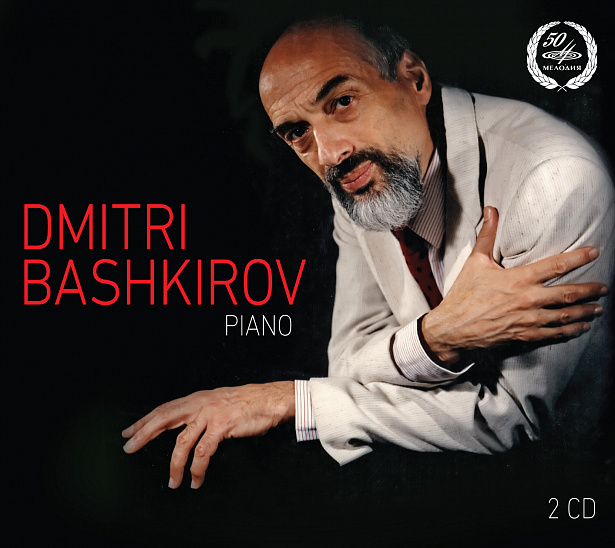 "Bashkirov moved from Tbilisi to Moscow in the 1950s to study at the conservatory, and his first performance caused a real sensation", remembered the prominent organist Harry Grodberg. After he graduated the Moscow Conservatory and completed his post-graduate course under Alexander Goldenweiser, Bashkirov received the first prize of the Long-Thibault International Competition in Paris. The piano school of Heinrich Neuhaus had an unconditional influence on the young pianist.

"This is a romantic pianist … of modern formation. Both dreaminess and tenderness are characteristic of him. But what he has on the foreground when he plays is intensity of feeling", wrote one of the music critics about Dmitri Bashkirov. Combining impeccable technical virtuosity with emotional depth, brilliant artistry with the skill of a dramatist performer, he mastered an extensive concert repertoire and spent a lot of time in studio as well recording for Melodiya and later for the biggest European labels. Bashkirov played music of the romantic composers and French impressionists with particular inspiration, but his interpretations of Prokofiev were also especially impressive, and the classical harmonies of Haydn and Mozart were followed by sonorous energy of Rachmaninoff and sharp distinctness of Shchedrin.

The album includes recordings of works of Haydn, Schubert, Brahms, Liszt, Grieg, Debussy, Rachmaninoff, Prokofiev and Shchedrin made by Dmitri Bashkirov in 1957 to 1972.