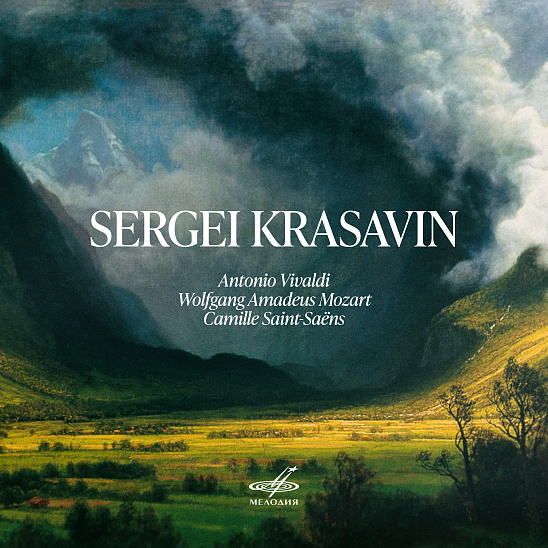 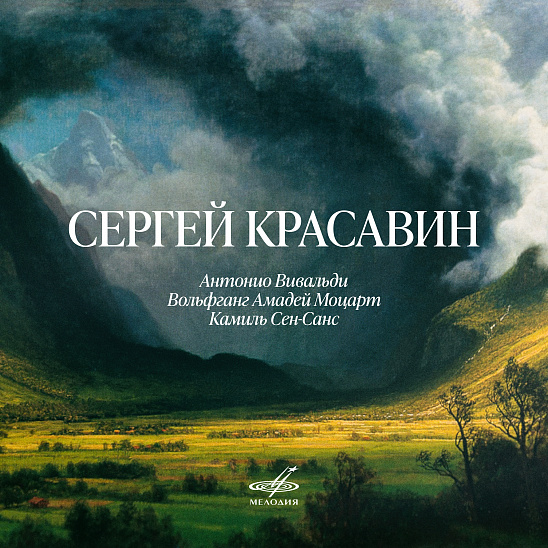 The late 17th century and the first half of the 18th century was a period of a booming development of orchestral music in the countries of Europe. If the emergence of the concerto genre in violin music was connected with Arcangelo Corelli and Giuseppe Torelli, the genre of concerto for wind instruments was created by the Italian master Antonio Vivaldi (1678–1741). Vivaldi made the bassoon that had become firmly established as a bass voice of ensemble a concerto instrument that was used more frequently than the other wind instruments, – the composer wrote thirty-eight bassoon concertos.

In those works the wind instruments began to "sing" like string ones, and cantilena was there along with all sorts of virtuosic passages. By their form the concertos are a three-movement cycle with fast extreme movements and a slow middle movement of arioso type.

A pastorale nature, genre lyricism, programme and figurative episodes, and, finally, dramatic images – all this can be found in Vivaldi's concertos for wind instruments. Many aspects discovered by Vivaldi in the bassoon as a solo wind instrument subsequently were continued in Mozart's and Beethoven's music and the works written in the 19th and 20th centuries.

The legacy of Wolfgang Amadeus Mozart (1756–1791) is striking in its diversity. In his comparatively short lifetime he created numerous works in all the genres and forms that were known at the time. The composer was able to concurrently work on operas and instrumental pieces which made them akin and mutually influential. The melodic wealth of Mozart's music is inexhaustible – lyrical, song and dance themes alternated with philosophical and dramatic ones.

Sonata for bassoon and cello in B flat major, KV 292/196c, was presumably written in 1775, in Munich for Freiherr Thaddeus von Durnitz, a nobleman and amateur bassoonist. This a chamber pieces with the bassoon as a leading instrument while the cello acts as an accompanying one. An unusual combination of timbres, melodic beauty and harmony of the form add gracefulness and charm to the music.

Camille Saint-Saëns (1835–1921) who wrote over three hundred works in different genres gave much attention to chamber instrumental music. The chamber works written by a sure hand of the master are notable for clarity of thought, lively temperament, scale and originality of the form.

Saint-Saëns composed his first series of sonatas for wind instruments and piano in 1921. In a letter to his biographer Jean Chantavoine, the composer mentioned that he "… dedicated his ‘last strength’ to the creation of sonatas for the instruments that are little spoiled in this regard so that give them an opportunity to show themselves." First he wrote a bassoon sonata, then a clarinet one, while the Sonata for bassoon and piano in G major, Op. 168, concluded the series. This triad of sonatas written at the end of his life became a sort of Saint-Saëns's musical will.

All the sonatas reflect the principles of neoclassicism to a certain extent. They are marked with great mastery, sensitive and deep use of the leading instrument. The Sonata for bassoon and piano is noted for a great deal of resourcefulness in using diverse technique and modes of playing on this wind instrument.

Sergei Krasavin, a bassoonist, Honoured Artist of the Russian Federation and professor of the Russian Gnessins Music Academy, was born on 15 February 1941 in Leningrad. In 1964, he graduated the Leningrad State Conservatory where he studied the bassoon under professor Dmitri Yeryomin and completed his post-graduate course in 1966. In 1960 to 1968, he was a soloist of the orchestra of the Leningrad State Academic Kirov Opera and ballet Theatre and then a soloist of the USSR State Academic Symphony Orchestra and the French National Orchestra (1992–2006). He is a prize winner of the international competitions in Prague, Budapest and Munich, and a jury member of the international competitions in Frankfurt, Munich, Geneva and Toulon.

Sergei Krasavin has often given recitals and also performed as a soloist at chamber and symphonic concerts. The musician's artistic gift is defined with virtuosic technique, vivid emotionality, uncommonly beautiful timbre and a natural sense of form and style.

Melodiya presents an album of bassoon works by the great foreign composers Vivaldi, Mozart and Saint-Saëns performed by the outstanding musicians Sergei Krasavin, Alexei Nasedkin, Yuri Loyevsky and the Ensemble of Soloists of the State Symphony Orchestra led by Yuri Temirkanov.