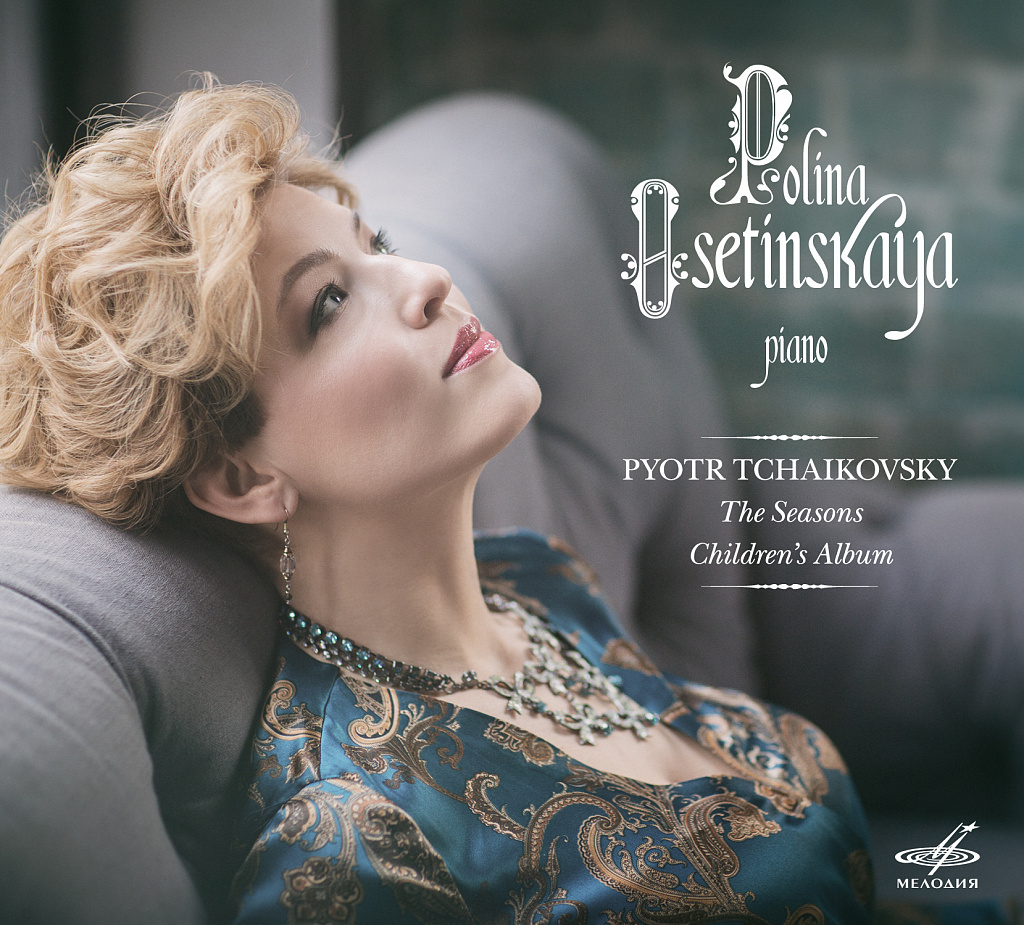 Polina Osetinskaya started to play on stage at the age of six. At eight, she performed with an orchestra (at the hall of the Vilnius Philharmonic Society). She finished the lyceum school of the St. Petersburg Conservatory where she studied with the famous teacher of the Leningrad piano school Marina Wolf (she attended her class at the conservatory as well) and then took a course in Moscow with professor Vera Gornostayeva. The pianist believes that period of her life and studies in St. Petersburg, when she matured both musically and spiritually, was a true beginning of her artistic career.

Today, Polina Osetinskaya is a winner of a Triumph award and active concert musician. She performs in Russia and overseas and regularly takes part in prestigious international festivals. She has performed with some leading orchestras and collaborated with well-known European conductors, including Saulius Sondeckis, Teodor Currentzis, Tugan Sokhiev, Vassily Sinaisky, Thomas Sanderling and Andrei Boreiko.

The pianist’s repertoire comprises numerous works by contemporary composers that she intentionally combines with classical music in her concert programmes.

Her interpretations of Tchaikovsky’s popular piano cycles are directed at radical revision of the customary renditions. Performing some of the composer’s pieces since she was a child, she, in her own words, has just gained an informed and deep insight into his music. Tchaikovsky in an inseparable unity of “human” and “musical” is a deeply tragic personality who was acutely aware of his loneliness and unachievable happiness. That is how Polina Osetinskaya interprets the composer’s inner world leaving no true judge of music untouched.