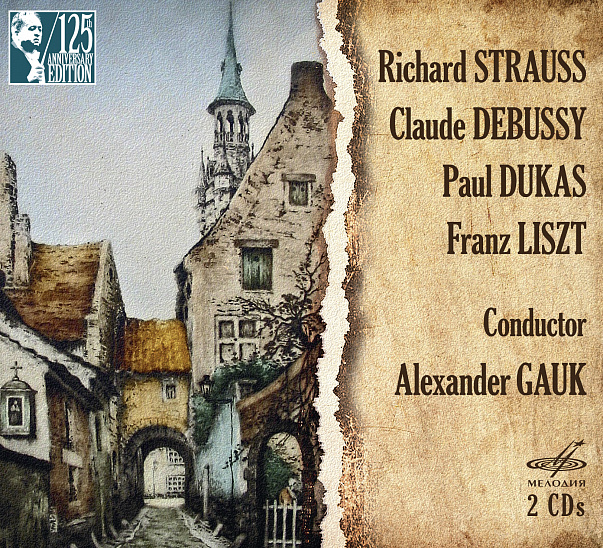 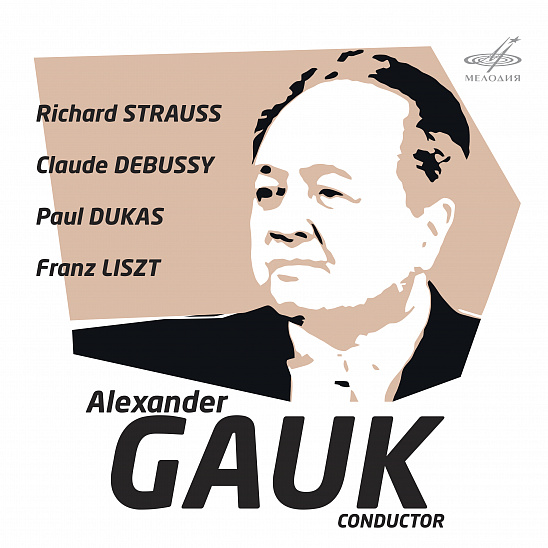 Firma Melodiya presents an album dedicated to Alexander Gauk’s 125th anniversary.
The musician of a versatile gift whose repertoire included over 500 works in the symphonic, opera, ballet, cantata/oratorio and concerto genres; the first director of this country’s principal symphony orchestra – the USSR State Symphony Orchestra; the teacher who educated some of the leading domestic conductors of the previous century; the master of orchestration who gave many of the piano and chamber works new concert interpretations; the publicist and author of memoires, articles and reviews – it is hardly an exaggeration to say that Alexander Gauk was one of the creators of domestic music culture of the twentieth century.
While the first disc dedicated to Alexander Gauk’s art included the works of Sergei Taneyev and Sergei Rachmaninoff, this set allows us to hear him as a bright interpreter of German romantic music. When Gauk was young, he was fortunate to listen to some of the best German conductors and thought he was a successor of Arthur Nikisch’s conducting tradition.
The album comprises works of Franz Liszt (Faust Symphony and Fantasy on Motifs from Beethoven's The Ruins of Athens) and Richard Strauss (Horn Concerto No. 1, Till Eulenspiegel’s Merry Pranks and Domestic Symphony). The recordings were made by the Moscow Radio Symphony Orchestra, with which Gauk worked for many years, featuring the outstanding pianist Grigory Ginsburg and young and talented French horn player, prize-winner of international competitions Boris Afanasiev.