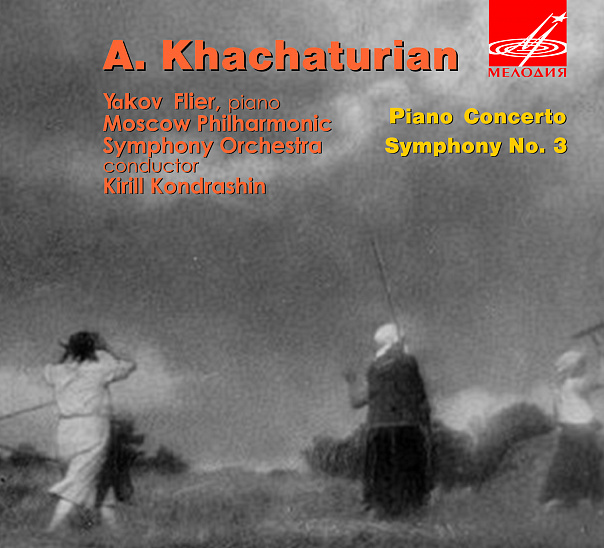 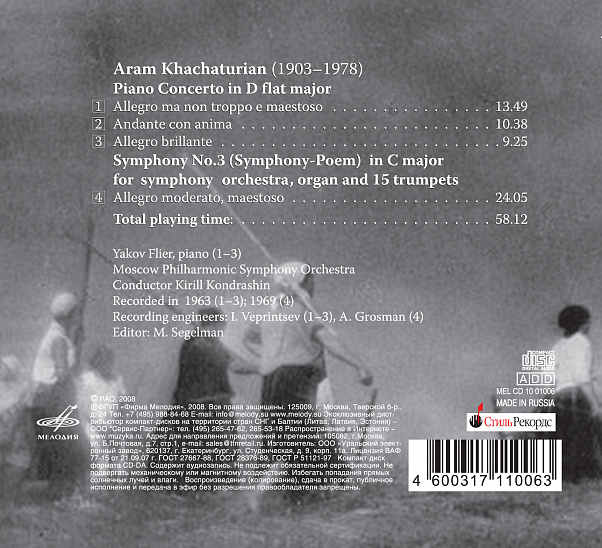 In Khachaturian’s first masterpiece, the outstahding Piano Concerto in D flat major, composed in 1936, his own personal style is organically intertwined with the groundwork of the genre’s history. A priority for the composer was the romantic model of the piano concerto. The key, the sound image and the textural aspect of the concerto’s initial theme are close to the theme of the introduction of Tchaikovsky’s First Piano Concerto, whereas the general principles of the dialogue between the piano and the orchestra are similar to Rachmaninov’s Piano Concertos. That for Khachaturian the main sense for utilizing sonata form is, first of all, in establishing the contrast between the themes-images, we are convinced by the first movement of the Concerto Allegro ma non troppo e maestoso, in D flat major. The monumental romantic main theme, endowed with a flavor of Eastern exoticism, is stated in the first movement three times: at the beginning of the exposition, at the beginning of the recapitulation and after a spacious cadenza, in the place of the coda. Its middle section presents itself as a concentration of piano virtuosity.
Tags: Kirill Kondrashin, Aram Khachaturian, Moscow Philharmonic Orchestra