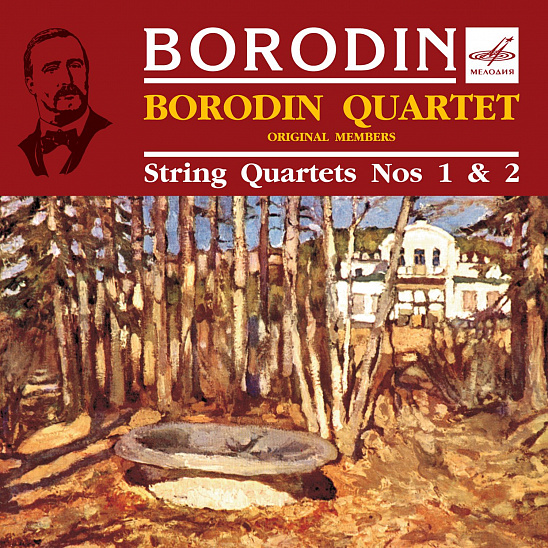 Borodin composed two quartets in 1875-1881 after he had finished Second “Bogatyrskaia” (“Heroic”) Symphony and the work on “Prince Igor”, the creation of all his life, was at its height. It was the time of formation and the beginning of bloom of chamber instru¬mental music in Russia. Few earlier P. Tchaikovsky had finished his three quartets, and according to Borodin, in “Mighty Bunch” (The Russian Five) “unexpectedly chamber music came into vogue — Korsakov composed a quintet and a string sextet besides the previous quintet, Cui was about to start a quartet but seems to quit...”. Performing ensembles mushroomed in Moscow and Petersburg; then Russian Music Society held the chamber eve-ninigs, the highlights of which were not only creations of Beethoven, Schubert and Mendelsohn, but the new works of the Russian composers.
Tags: Alexander Borodin, Borodin Quartet