Cello Music of the 19th-20th Centuries 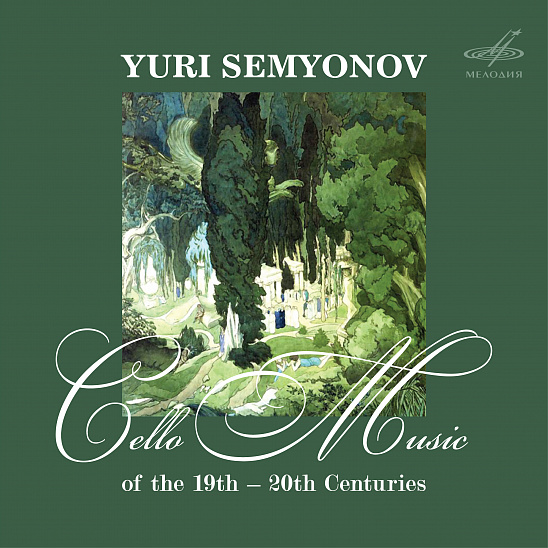 Cello Music of the 19th-20th Centuries

Yandex Music / Apple Music / Spotify / ...
The 19th and the beginning of the 20th centuries are marked as a period of golden age of exceptional flourishing of cello music. The necessary prerequisites for it were created by firm establishment of the cello over viola da gamba in the 18th century. The expressive means of the cello were rich and technical potential was great. By the second half of the 19th century the cello had widely been used as a solo, ensemble and orchestra instrument. The contents of this programme are mainly aimed at the recreation of the atmosphere of chamber performance in the close circle of connoisseurs and amateurs. Cello music was born and developed in depths of that atmosphere. Besides Beethoven’s “Trio” that is a classical sample of this genre and Davidov’s works, “Serious Song” from Brahms’ last composition is included in the programme. This is a characteristic example of the composer’s latest style. There are also Glazunov’s works of various periods and some of his interpretations of popular works. The composer wrote “Romance without words” at the age of 16; Yuri Semenov was the first who had the piece recorded on the radio.
Tags: Gioachino Rossini, Sergei Prokofiev, Ludwig van Beethoven, Alexander Scriabin, Johannes Brahms, Alexander Glazunov, Nikolai Rimsky-Korsakov