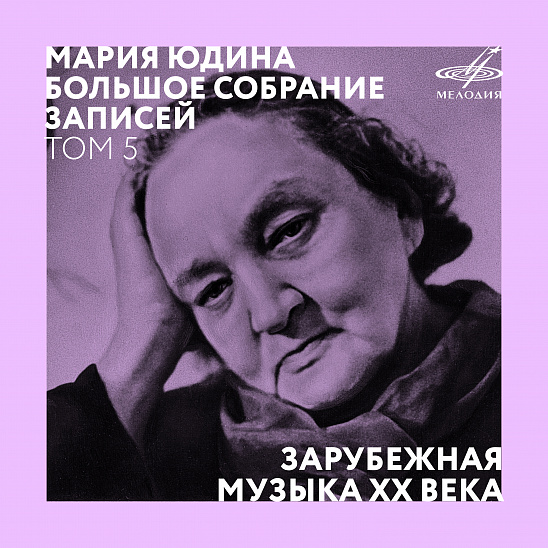 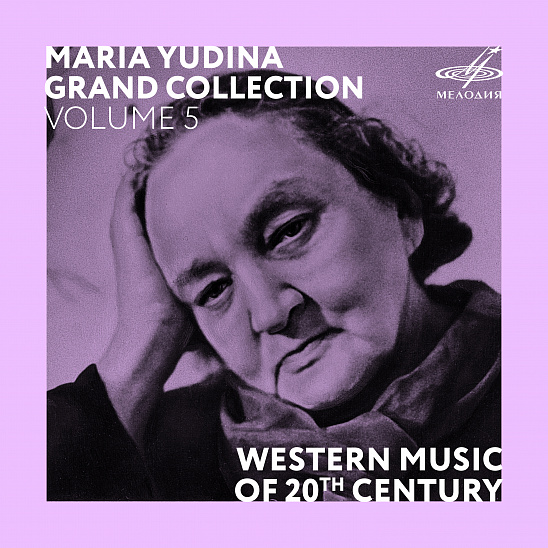 “This century, like the other centuries, is in direct relation to God...
We must take up a responsibility for everything that happens in modern musical culture,
without shifting this responsibility on to the past.”

The omnitude of Maria Yudina’s art seems incomprehensible. She who comprehended the fundamental principles of Russian religious philosophy, revealed the Christian depth of Bach’s music, the intellectualism of late Beethoven, and the “human voice” of Schubert’s ante mortem works was an ardent champion of the new art!

From the first steps in her performing career to the last years of her life, Maria Yudina, by her own account, “always kept looking for and finding new things”. Advocating the works of her contemporaries and younger composers, she strove to reveal that “spiritual dominant” in their creations, without which neither true life nor music existed for her.

Even in the 1920s, at the initial stage of her pianistic path, Hindemith, Stravinsky, Schoenberg, Krenek, and Bartók were on a par with Bach and Beethoven in her repertoire. For many years, neither denunciations nor prohibitions hindered her performance and even deeper comprehension of new music. It was Yudina for whom Andrei Volkonsky, a descendant of the aristocratic branch who returned to the USSR, ventured to write Musica stricta in the Schoenberg-Webern twelve-tone technique. And she was not afraid to perform it. Her courage cost her dearly (Yudina was successively fired from the Leningrad and Moscow conservatories, and later from the Gnessins Institute), but she could not do otherwise...