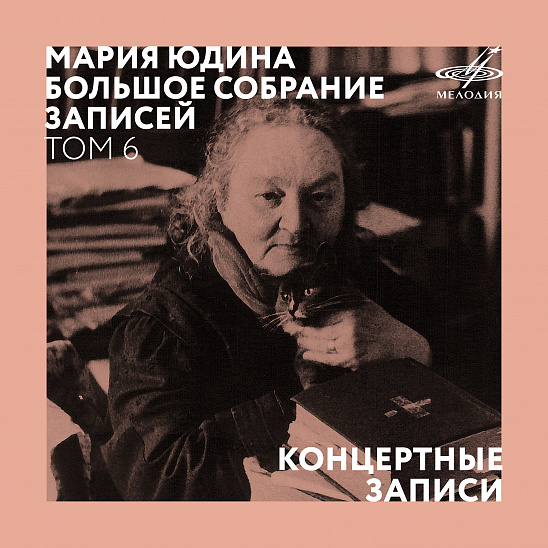 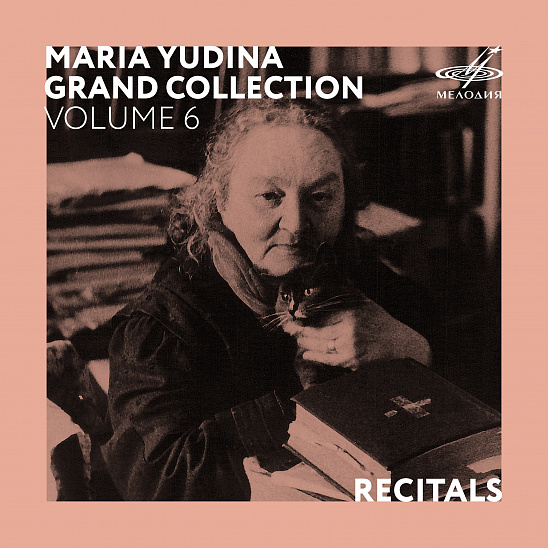 “How experienced one must be to play like that.
What strength of original intuitions of the spirit and what confidence in their objective reality
must one feel to create such an impression by simply playing the piano!”

These are words that philosopher Alexei Losev put in the mouth of one of the characters of his novel to describe his admiration for the art of Maria Yudina. Yakov Zak, a pianist and teacher, perceived Yudina’s pianistic style “as human speech – majestic, harsh, never sentimental,” which “... led away into the depths of philosophical comprehension of a work, which gave such a tremendously impressive power to her performance of Bach, Mozart, Beethoven and Shostakovich. The italics that clearly showed through her courageous musical speech ... only highlighted and emphasized the artistic ideas and concepts”.

The last portion of the anniversary digital set introduces the listeners to Maria Yudina’s concert recordings, among which there are some little-known or even previously unreleased ones.

As an intellectual musician, Yudina, like Sviatoslav Richter and Glenn Gould, retained her creative spirit in the silence of recording studios. And yet, when she played live in concert, wherever it took place (Yudina was ready to play in front of any audience), her performance would turn into that deeply symbolic, divine act, which sometimes provoked sharply conflicting assessments, but invariably made a strong impression on the listeners.

“The versatility of thinking, the extreme tempos, the bold and fresh reading of the text” – these are the features noted by a shrewd critic in the first decade of Yudina’s pianistic career that she retained until her last performances. Each concert, whether it was a monographic program (the Mozart recital in the Small Hall of the Moscow Conservatory on October 5, 1951); or a peculiar “slice” of Western European and Russian piano music like her appearance at the Kiev Philharmonic Society on April 4, 1954 (with Beethoven, Bach, and Schubert in the first part, and Borodin, Mussorgsky and Prokofiev in the second); or even a seemingly bizarre mix of composers, styles and epochs (the recital in the Hall of Columns in Moscow on October 20, 1954, which started with Beethoven’s last sonata and ended with ... Prokofiev’s Juliet as a Young Girl as an encore) – every time Yudina seemed to rediscover the artistic universe for herself, looking for the truth in the synthesis of the past and the present. That is why the period when her performances were banned was her most terrible and severe ordeal.

“...Maria Veniaminovna’s whole life devoted to beauty was aspiration for higher, efficient values of beauty and breakthroughs into another world,” Fr. Alexander Men said. “That is how she understood art ... as something that makes such a breakthrough into another, higher reality”.