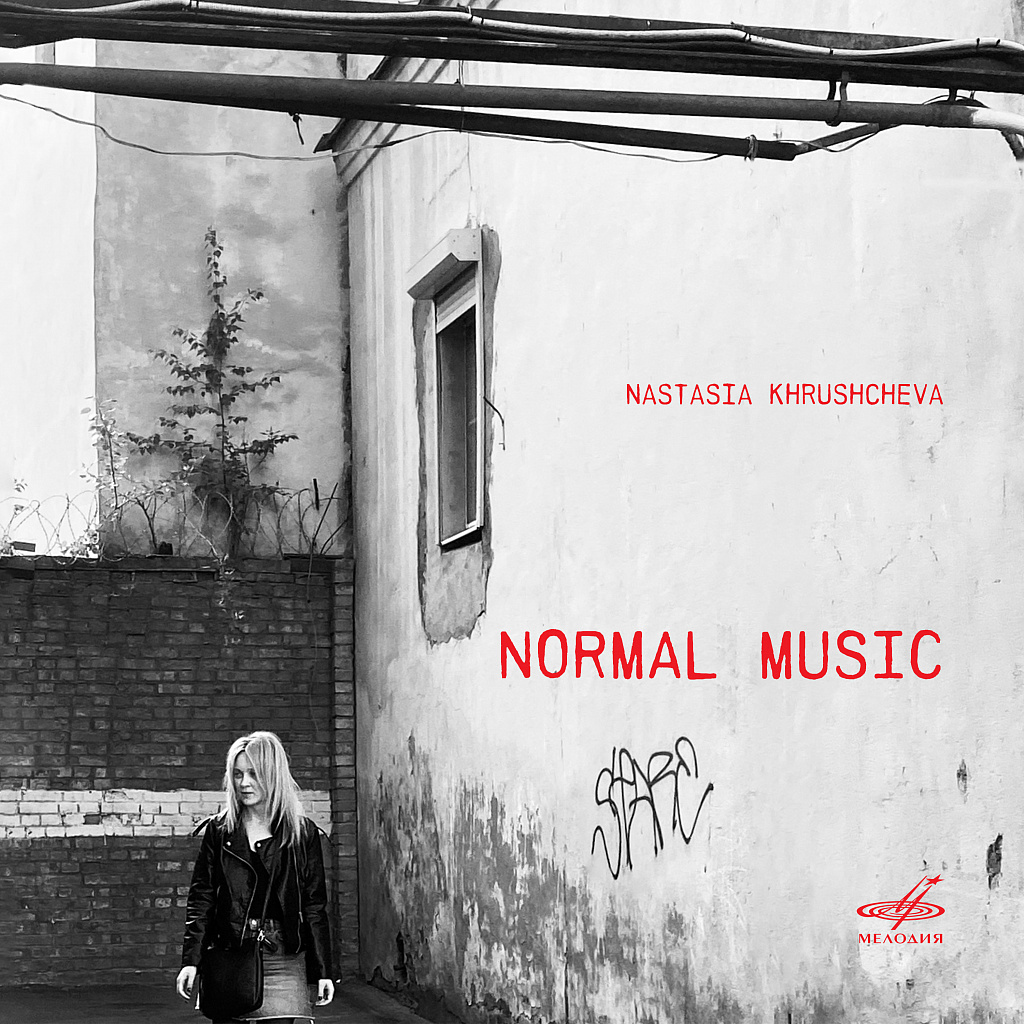 Firma Melodiya has released the first album of Nastasia Khrushcheva, a contemporary composer, pianist and philosopher from St. Petersburg. The Book of Grieg and Joy, Trio in Memory of a Non-Great Artist, Russian Dead-Ends 3 – the provocatively titled works are performed by the composer and OpensoundOrchestra.

What is metamodernism? According to Nastasia Khrushcheva, the author of the book Metamodernism in Music and Around It (2020), this is a kind of “ideology of normality” that has come to replace the madness of the 20th century in the 21st century. “In the artistic ‘universe’ described by her, shards of high romantic culture and memes from the web, nostalgia for the ‘lost paradise’ and the pleasure of new-made sentimental beauty organically coexist,” musicologist Sergei Uvarov writes.

Nastasia Khrushcheva has been actively working in the cultural space of the northern capital since the second half of the 2010s. The winner of composition, theater and book prizes, and multiple Golden Mask nominee, she has collaborated with some of the leading directors and musicians of St. Petersburg. The works that make up the album are a kind of musical manifesto as the composer is convinced that “only the music that is born from the feeling of one’s own powerlessness, one’s ‘non-greatness’ is real today. Today, in what has always been the territory of musical boredom […] the composers discover a special world…”

The six-movement cycle The Book of Grief and Sorrow for piano and string orchestra, the ‘anti-romantic’ piano Trio in Memory of a Non-Great Artist for classical ensemble and the solo piano semiimprovisation Russian Dead-Ends 3 are Nastasia Khrushcheva’s works of recent years recorded in 2020 together with cellist Olga Kalinova, violinist Stanislav Malyshev and his experimental collective OpensoundOrchestra.