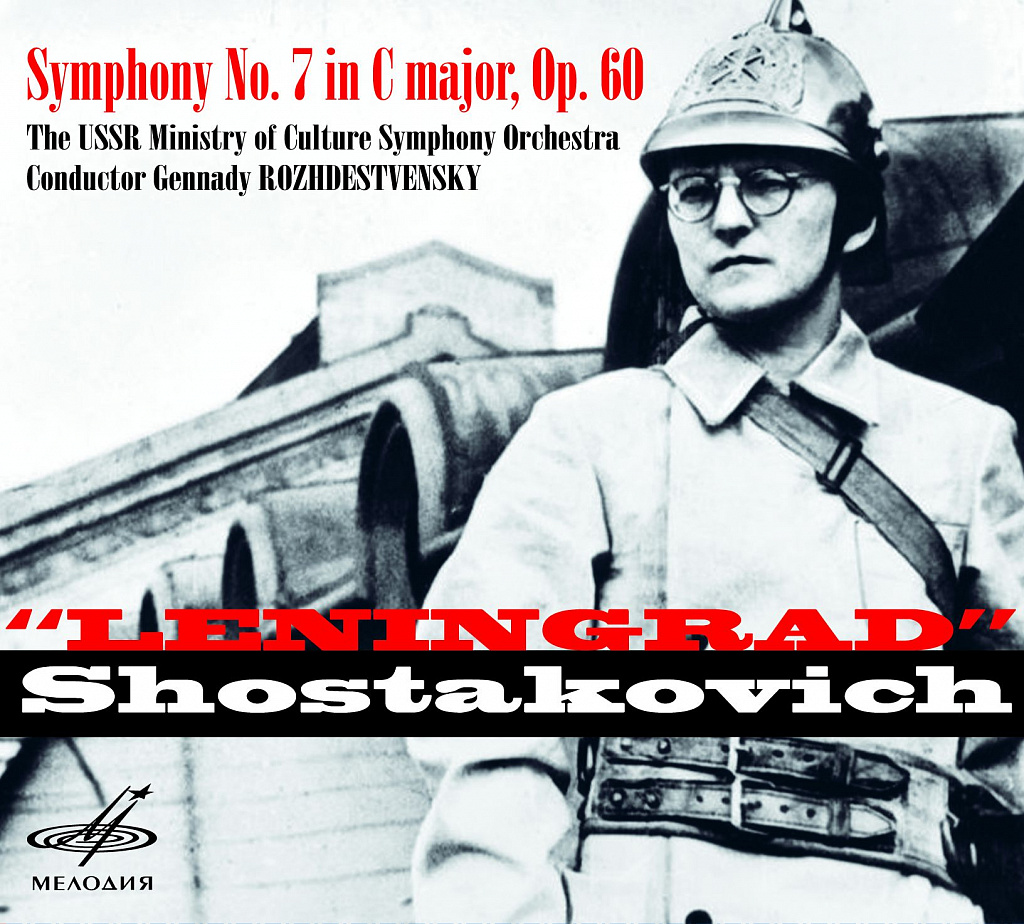 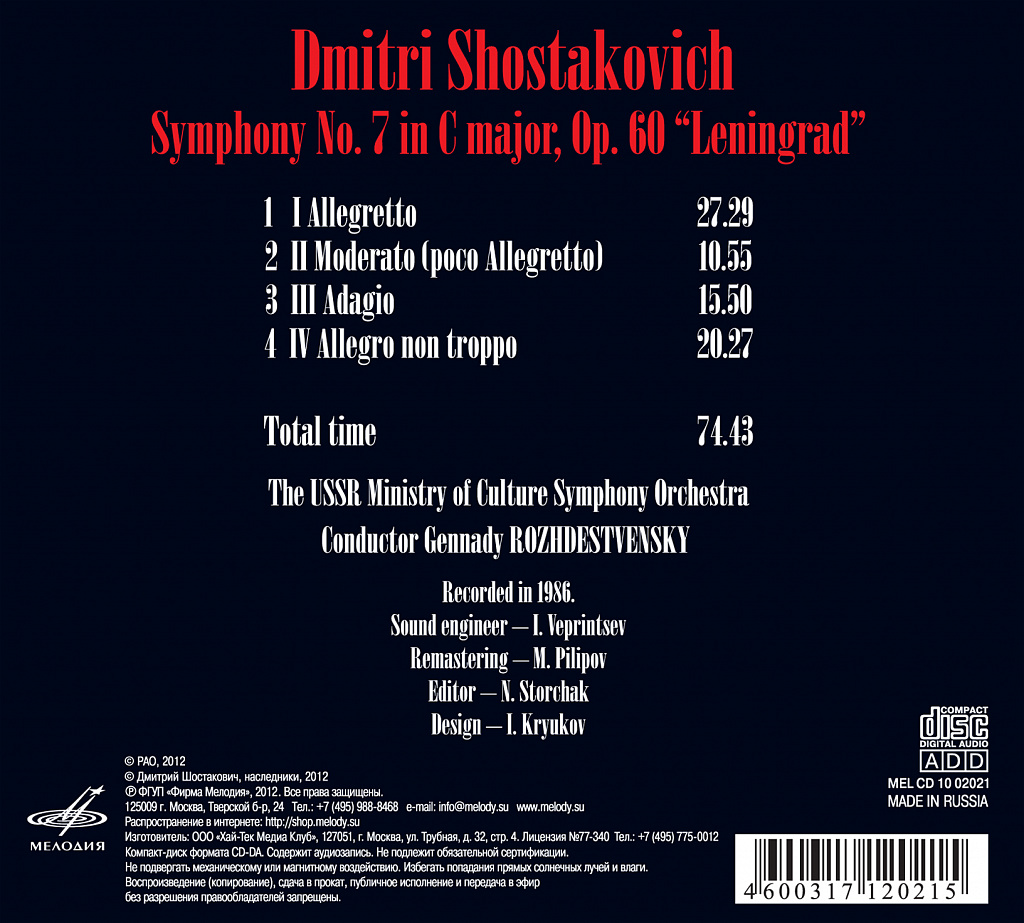 "I was looking at my loved city with pain and pride. It was standing burnt in fires, hardened in combats, experienced deep sufferings of a trooper, and it was even more beautiful in its severe splendour. Was it possible not to be in love with this city raised by Peter, not to tell the world about its glory and courage of its defenders… Music was my weapon." That is what Shostakovich wrote about his Symphony No. 7 dedicated to the feat of Leningrad under siege. Composed in the first months of the Great Patriotic War, it became a symbol of the struggle against fascism; its most memorable performances took place in Moscow, New York, London and Buenos Aires, but its premiere in beleaguered Leningrad in autumn 1942 was of the utmost importance. This bright and tragic music composed "hot on the trail" has not lost its emotional power and topicality; it sounds as a protest against any display of totalitarianism, violence and suppression of human personality. That was how it sounded in the interpretation of the outstanding conductor of our days Gennady Rozhdestvensky in 1986 when Shostakovich's homeland was again on the threshold of great changes and perturbations. Firma Melodiya presents a recording of Dmitri Shostakovich's famous opus performed by one of the best interpreters of his music.
Tags: Dmitri Shostakovich, Gennady Rozhdestvensky