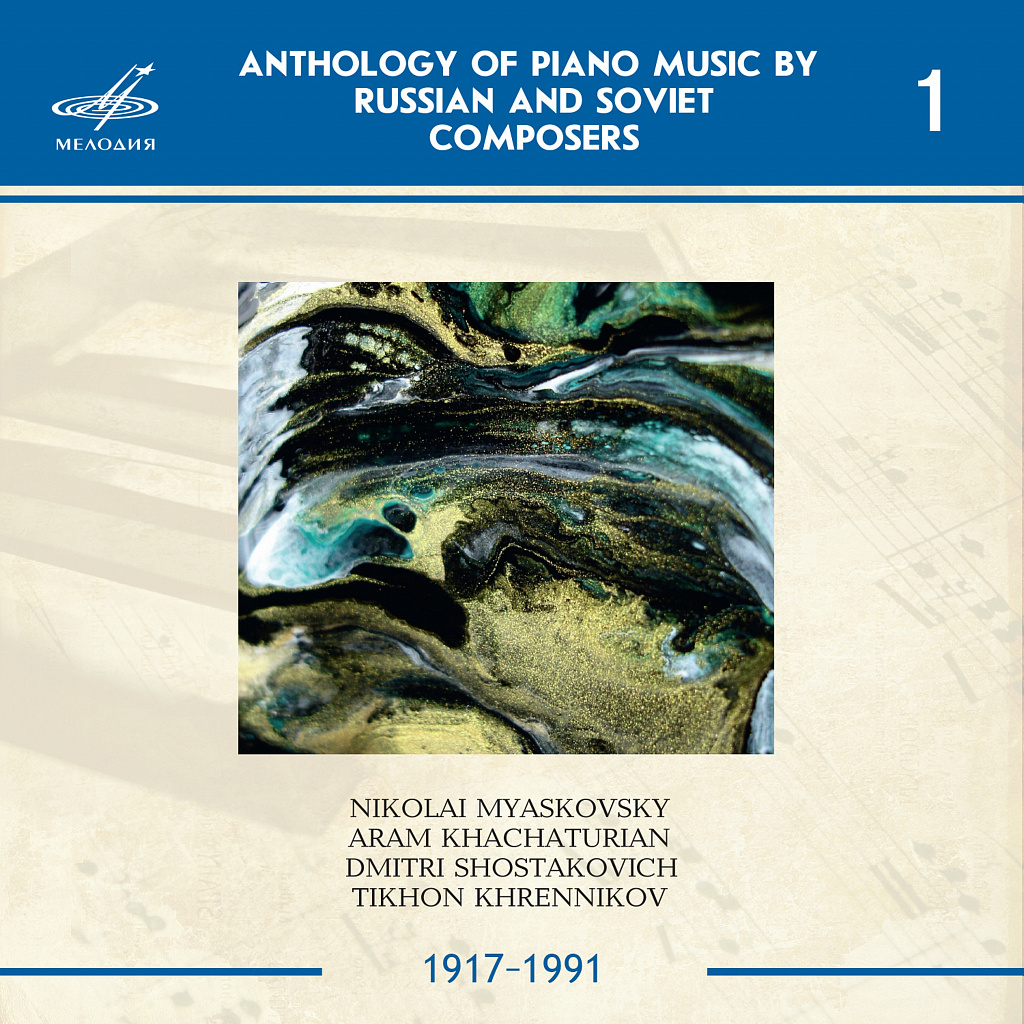 Firma Melodiya and the Tikhon Khrennikov Charitable Foundation present the joint project – Anthology of Piano Music by Russian and Soviet Composers. The project is conceived as a series of 30 discs featuring recordings of not only recognized masterpieces of Russian and Soviet music, but also as a revival of unjustly forgotten compositions. The Anthology is an attempt to collect together the music constituting the pride of Russian culture. The series will include works by such composers as Nikolai Myaskovsky, Aram Khachaturian, Dmitri Shostakovich, Andrei Eshpai, Tikhon Khrennikov, Nikolai Roslavets, Vissarion Shebalin, Mieczyslaw Weinberg, Rodion Shchedrin, Alexander Alexandrov, Arno Babajanian, Galina Ustvolskaya, Dmitri Kabalevsky, Konstantin Makarov-Rakitin and many others. A significant part of the compositions will be recorded for the first time. This series is in the first instance an outlook from the 21st century so important for a new generation of musicians, while it revisits the previous two centuries. The Anthology features some of the young virtuosos of piano music such as Andrei Korobeynikov, Nikita Mdoyants, Luka Okrostsvaridze, Asiya Korepanova, Yuri Favorin, Ekaterina Mechetina and others. They not just performed but took part in compiling the series searching in the music archives for the compositions which, in their opinion, deserved a way back to their listeners. The series will be split in 4 sections: • 1917–1991 (music of the Soviet period) • 1991–2010 (contemporary music) • Russian piano music (before 1917) • Music of expatriate Russian composers
Tags: Nikolai Myaskovsky, Dmitri Shostakovich, Aram Khachaturian, Tikhon Khrennikov, Yuri Favorin, Nikita Mndoyants