Stichera by Ivan the Terrible 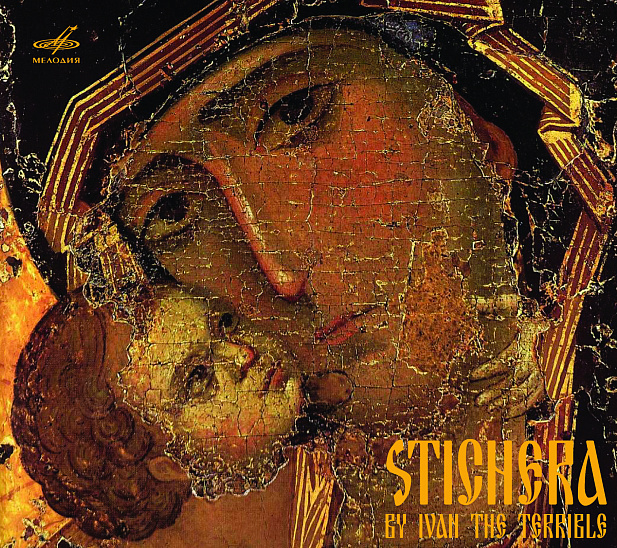 Stichera by Ivan the Terrible

Apple Music / Yandex Music
Ivan the Terrible. Frightening and discrepant figure of the Russian Tsar always attracted attention of the historians, artists, filmmakers, musicians and poets. Interest in him is due not only to bloody halo, but to a deeply creative essence of the Tsar Ivan – a person. “Firma Melodiya” issued an album, which presents two pieces for the authorship of Ivan the Terrible - Stichira for the Death of Pyotr, Metropolitan of Moscow and All Russia and the Stichira To the Meeting of the Icon of Our Lady of Vladimir. Besides them, as a bonus-tracks the are two fragments from the letter of Ivan the IV to the Prince Andrew Kurbsky.