We are pleased to inform you that our CD with the recording of Mahler's symphony № 4 performed by the Moscow Philharmonic Orchestra (conductor - David Oistrach ) and Galina Vishnevskaya got the international music prize “Toblacher Komponierhäuschen 2013” as the best recording of Mahler’s work in the category “Republishing”.

The international music prize “Toblacher Komponierhäuschen 2013” is awarded annually at Gustav Mahler Music Weeks at Toblach/Dobbiaco, North Tyrol (Italy). This year the award founded in 1990 was presented for the 23rd time. The jury consisted of the renowned music critics Lothar Brandt, Remy Franck, Thomas Schulz, Götz Thieme and Attila Csampai – the President of the jury. The prize looks like a small copy of the house in Toblach where Gustav Mahler lived and created his works during the summer periods of 1908–1910.

The recording of Mahler's symphony № 4 was made in 1967. The symphony was performed by the Moscow Philharmonic Orchestra under direction of the famous violinist and conductor David Oistrach and the Russian opera singer Galina Vishnevskaya. First the recording was published in the Soviet Union, then in France and in Italy, but later it disappeared in archives for decades. “Melodiya” has republished it on CD, and now we can enjoy the wonderful music of the great composer performed at an amazingly high level again. 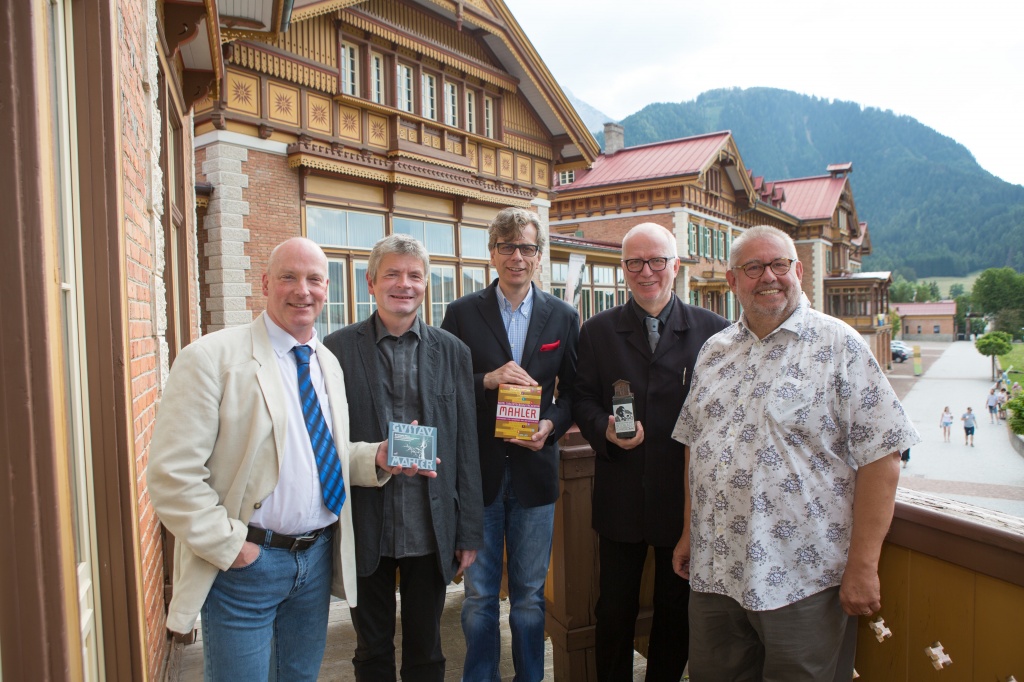