Julia Igonina and “Partita”: The Seasons

The theme of the seasons remains topical for composers of any period, although the concertos by Antonio Vivaldi are still the most popular works on the subject. On this album they are complemented with an original reflection of the contemporary Russian composer Sergey Akhunov. Composed in the genre of violin concerto, The Seasons in five movements by Akhunov differs from Vivaldi's work in terms of form and mood, and most probably refers to Kim Ki-duk's motion picture of the same name.
The Seasons of the 18th and 21st centuries are performed by Julia Igonina and Partita.

Julia Igonina, one of the best representatives of the young generation of violinists, graduated from the Moscow Conservatory, continued her studies as a trainee and assistant under professor Eduard Grach (she is currently his assistant) and also attended Shlomo Mintz's master classes in Israel. Igonina is a prize winner of several international competitions and a soloist of the Moscow Philharmonic Society. She combines her solo concert career with the participation in the New Russian Quartet and actively collaborates with contemporary composers.

Partita, the Ensemble of Soloists, includes young talented musicians who despite their relatively short artistic careers have played at some of the best venues of Russia and Europe to much critical acclaim and premiered a number of works composed specially for them by today's composers.


This recording was made in 2013 at the Small Hall of the Belorussian State Philharmonic Society. 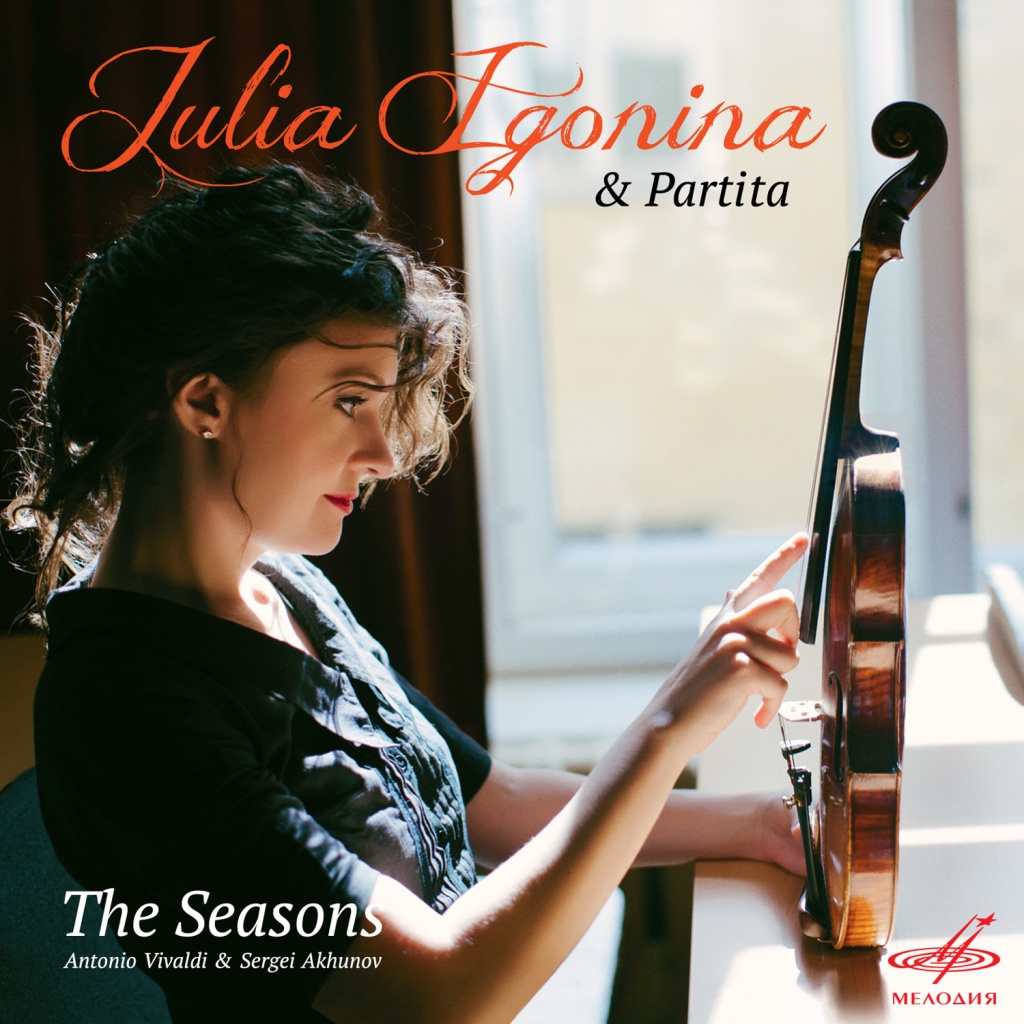