Предыдущая Next
Mily Alexeyevich Balakirev (Russian: Милий Алексеевич Балакирев, IPA: [ˈmʲilʲɪj ɐlʲɪkˈsʲeɪvʲɪtɕ bɐˈɫakʲɪrʲɪf]; 2 January 1837 [O.S. 21 December 1836] – 29 May [O.S. 16 May] 1910) was a Russian composer, pianist, and conductor known today primarily for his work promoting musical nationalism and his encouragement of more famous Russian composers, notably Pyotr Ilyich Tchaikovsky. He began his career as a pivotal figure, extending the fusion of traditional folk music and experimental classical music practices begun by composer Mikhail Glinka. In the process, Balakirev developed musical patterns that could express overt nationalistic feeling. After a nervous breakdown and consequent sabbatical, he returned to classical music but did not wield the same level of influence as before.
In conjunction with critic and fellow nationalist Vladimir Stasov, in the late 1850s and early 1860s Balakirev brought together the composers now known as The Five (a.k.a., The Mighty Handful) – the others were Alexander Borodin, César Cui, Modest Mussorgsky and Nikolai Rimsky-Korsakov. For several years, Balakirev was the only professional musician of the group; the others were amateurs limited in musical education. He imparted to them his musical beliefs, which continued to underlie their thinking long after he left the group in 1871, and encouraged their compositional efforts. While his methods could be dictatorial, the results of his influence were several works which established these composers' reputations individually and as a group. He performed a similar function for Tchaikovsky at two points in the latter's career – in 1868–69 with the fantasy-overture Romeo and Juliet and in 1882–85 with the Manfred Symphony.
As a composer, Balakirev finished major works many years after he had started them; he began his First Symphony in 1864 but completed it in 1897. The exception to this was his oriental fantasy Islamey for solo piano, which he composed quickly and remains popular among virtuosos. Often, the musical ideas normally associated with Rimsky-Korsakov or Borodin originated in Balakirev's compositions, which Balakirev played at informal gatherings of The Five. However, his slow pace in completing works for the public deprived him of credit for his inventiveness, and pieces that would have enjoyed success had they been completed in the 1860s and 1870s made a much smaller impact. 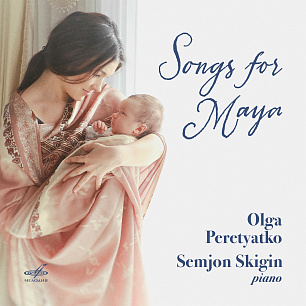 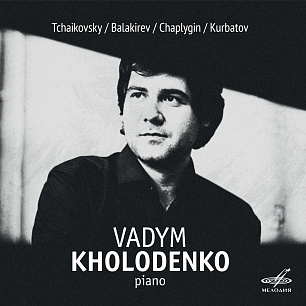 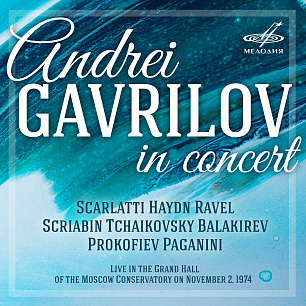 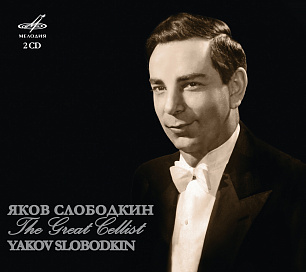 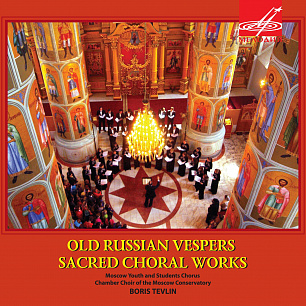