Предыдущая Next
Aleksandr Sergeyevich Dmitriyev (Russian: Алекса́ндр Серге́евич Дми́триев; born in Leningrad on 19 January 1935), PAU, is a Russian conductor of orchestral and choral music and opera. He has been director of the Symphony Orchestra of the Karel Autonomous Republic, and Principal Conductor of the Maly Academic Opera House in Leningrad. Since 1977 he has been Chief Conductor and Artistic director of the Academic Symphony Orchestra of the St. Petersburg Philharmonia. He has toured many countries worldwide performing a wide range of musical periods and styles. In 2005, he was awarded the Order of Honour for Merit in the field of Culture and Art by Vladimir Putin. 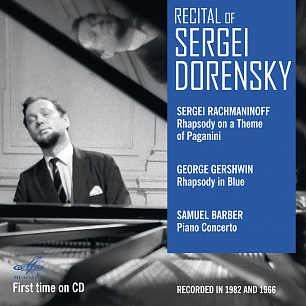 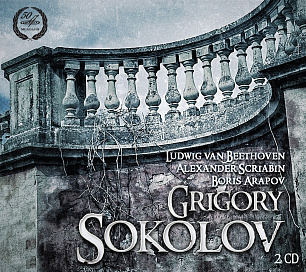 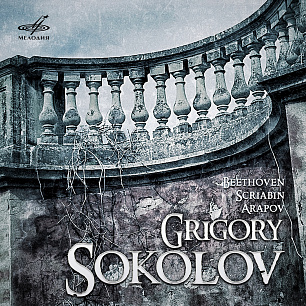 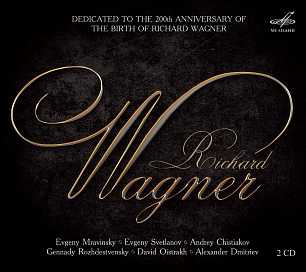