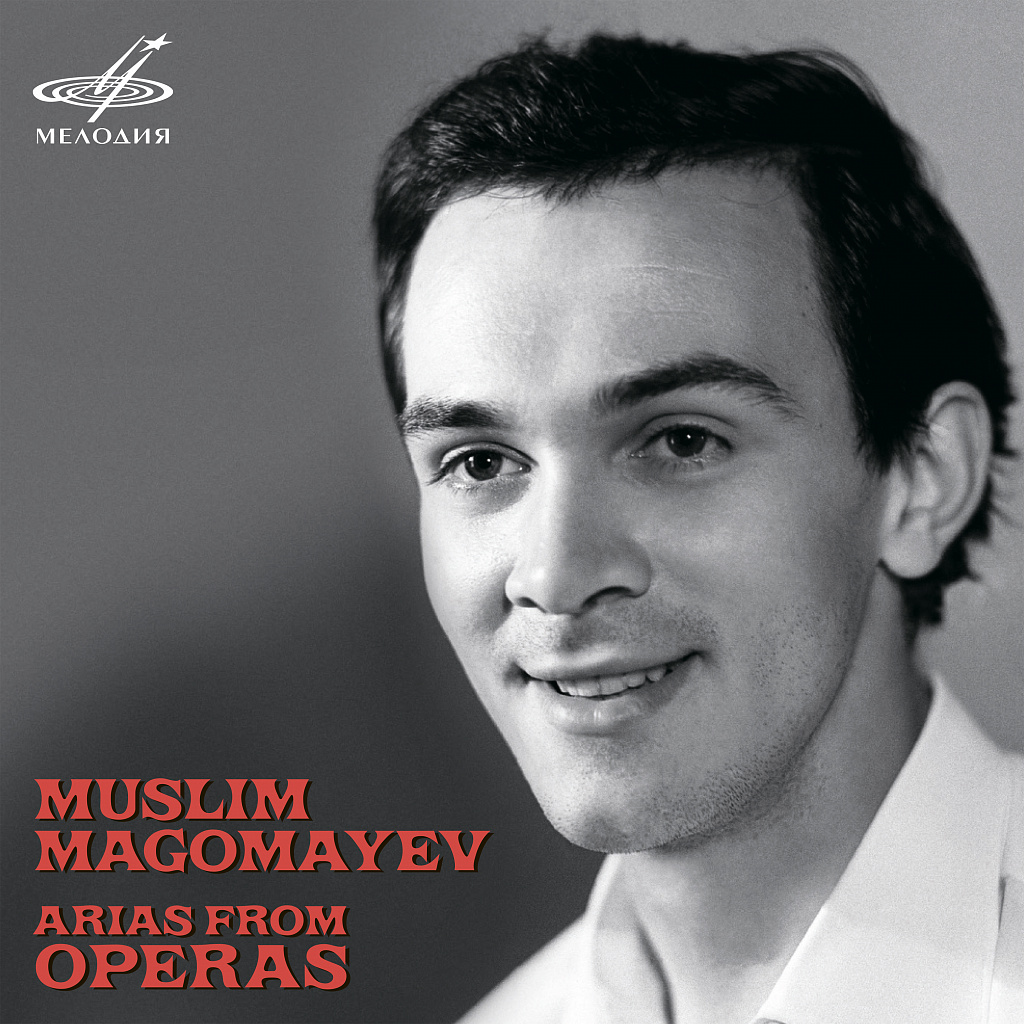 
Yandex Music / Apple Music / Spotify / ...
“There were just a few names in domestic variety art that were able to rival the popularity of Muslim Magomayev whose delightful baritone, high artistry and sincere generosity have conquered more than one generation of listeners. The range of his capabilities is exceptional – from opera to musical, from Neapolitan songs to vocal works of Azerbaijani and Russian composers,” wrote musicologist Sviatoslav Belza in the preface to the singer’s book Melody, My Love. For his art, the boundaries between the “high” and “low” genres seemed conditional and insignificant like never before – each of the pieces he sang was so near, in Magomayev style, the listeners’ hearts. “Any operatic aria, any song he sang is always an expected miracle,” said Robert Rozhdestvensky, a poet and the singer’s fan and friend. For many years, staying a great vocal master who was always true to himself, Muslim Magomayev successfully combined performances in the operatic genre with variety concerts. A soloist of the Azerbaijani Theatre of Opera and Ballet, he took a training course at La Scala and performed on many of the operatic stages of the former USSR but rejected (what a rare instance!) the invitation to join the company of the Bolshoi Theatre realizing the colossal responsibility that step would have entailed. He could not and did not want to sacrifice his versatility and openness, his contact with a huge audience, his concert, studio, acting and composing career even on such a resplendent operatic altar. His recordings of Russian and foreign classical operatic music made in 1964 together with his friend and associate, outstanding Azerbaijani composer and conductor Niyazi Tagizade Hajibeyov sound today as fresh and impressive as they did then. Magomayev’s art of musical and dramatic transformation is striking, and the way he handles it is could make even the most distinguished operatic artists jealous. His sparkling and ever cheerful Figaro (that role in The Barber of Seville was his touchstone at La Scala) and Don Juan reveling in the might of his masculine magnetism; his Onegin, noble and somewhat listless but still sympathizing with the victim of girlish infatuation, and Prince Igor absorbed in gloomy thoughts whose soul is directed towards his beloved spouse; his Mefistofele inspiring with awe and despising human fears, bright and spectacular Escamillo, Rigoletto so terrifying in his despair… All his roles are marked with deep humanness making the listener empathize with each of the characters as though responding to the calling from the prologue to Pagliacci. Magomayev was one of the first Soviet artists who sang in the original language, but even that circumstance did not create a language barrier between him and his audience. The arias from the classical operas Shah Ismayil by Muslim Magomayev-Sr and Koroghlu by Uzeyir Hajibeyov, Azerbaijani composers and founders of national academic music, are of particular interest indeed. These bright musical pages also found an outstanding interpreter in Magomayev. “I always miss him and look forward to seeing him again, look forward to hearing and seeing what this remarkable talent carries to his numerous admirers,” actor Innokenty Smoktunovsky once wrote about Muslim Magomayev. People will definitely look forward to new meeting with him today and many years from now as they will listen to the recordings of his favourite Mario Lanza, Maria Callas, Tito Gobbi and Frank Sinatra. Those who gave themselves unreservedly to their listeners, music and art.
Tags: Wolfgang Amadeus Mozart, Giuseppe Verdi, Gioachino Rossini, Pyotr Ilyich Tchaikovsky, Grand Symphony Orchestra of All-Union National Radio Service and Central Television Networks, Alexander Borodin, Charles Gounod, Georges Bizet, Muslim Magomayev