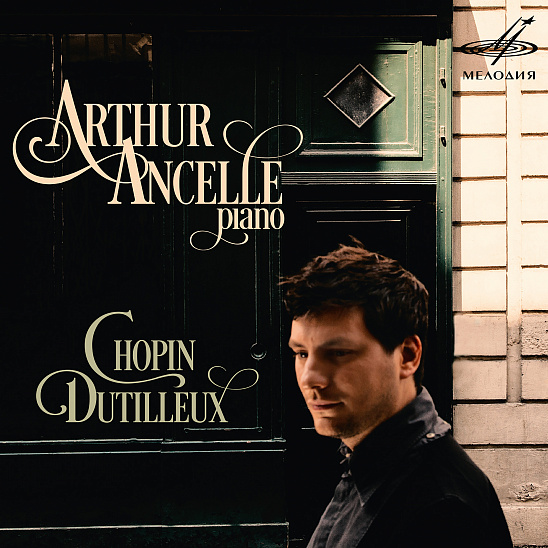 Chopin and Dutilleux are two composers who, at first glance, have nothing in common. But according to the performer, French pianist Arthur Ancelle, the composers on this album were not chosen by chance. There are many cultural ties between them.

The four Chopin ballades on this album are the performer’s individual interpretations. He seeks to show his vision of Chopin's music. Dutilleux's works – Piano Sonata and Three Preludes – capture the inimitable style of the contemporary French composer. The bright colors, purity and freshness of the musical language, energy, impulse, love, and poetry are the main features of these works.

The album was recorded in Russia’s unique Studio No. 1 of the State House of Broadcasting and Sound Recording on an amazing instrument – a Yamaha CFX grand piano. Jean-Martial Golaz, a well-known sound engineer who has collaborated with major record labels such as Harmonia Mundi, Opus 111, Erato, Arion, and others, worked on the recording of this album.