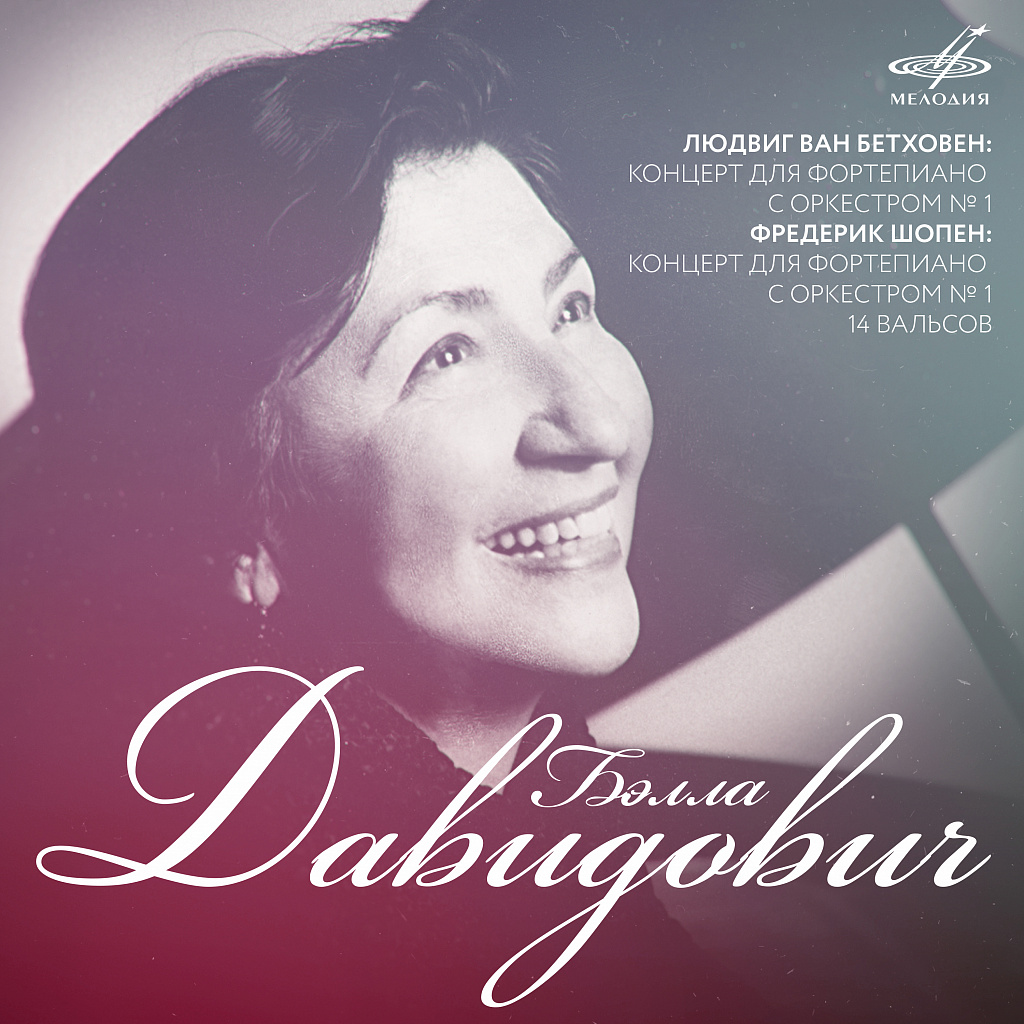 Firma Melodiya presents an album of Bella Davidovich’s recordings. The double CD is timed to the outstanding pianist’s 90th anniversary.
As her family legend has it, the three-year-old Bella, without knowing musical notation, played Chopin’s waltz from her memory. One way or another, Chopin was the one who became the pianist’s guiding light. In 1949, she shared the first prize of the International Chopin Piano Competition in Warsaw with the celebrated Polish pianist Halina Czerny-Stefańska. At that time, she was a student of the Moscow Conservatory where she studied under two prominent representatives of the Russian piano school, Konstantin Igumnov and (after the latter’s death) Yakov Flier.
Bella Davidovich was an active concert performer from the early 1950s playing in the Soviet Union and abroad and made quite a number of recordings. In 1979, following her son, violinist and conductor Dmitri Sitkovetsky, she left for the USA where she gave a triumphant recital at Carnegie Hall. She played at some of the well-known venues of the American and European continents and taught at the Juilliard School in New York. She played in Moscow again a decade later.
The anniversary album comprises some of Bella Davidovich’s best recordings – a collection of Frédéric Chopin’s waltzes, his first piano concerto and Beethoven’s first concerto, from which she started her performing career (at the age of nine, she played Beethoven’s concerto in her home city of Baku). These recordings made in the early 1960s with the conductor Arvīds Jansons have not been previously released beyond the former USSR.